Twitter starts to flutter. The servers in Cupertino whine like a 13-year-old. Google search starts to bow under the pressure. And, the entire Internet sags with the weight of the news. That’s right, there must be another major Apple announcement.

This time, the monolithic tech company has announced the iPad 3, a major update to a tablet that sold over 15 million units last quarter alone. The new iPad has a “retina” display that runs at 2047 x 1536 pixels (or 264 pixels per inch), which is considered more than the human eye can perceive.

Colors pop, due to an increase in color saturation. Images look smooth, apps run in a crisp resolution that makes them look more realistic. The new iPad has the same 9.7 inch screen and basic look. There’s still a home button, and all existing apps will run fine on the new tablet. In fact, the iPad 3 looks about the same as the iPad 2. (The iPad 2 16GB Wi-Fi, by the way, is now $399—$100 cheaper.)

The big change, though, is the super HD screen—a major update. No other tablet matches the resolution of this new model, making it a clear market leader.

“To this day no one has yet matched that display technology on any mobile device,” said Phil Schiller, an Apple VP, at the event. “We’re going to bring it to the 9.7 inch screen of the iPad. This presents a problem for us though… for the first time an iPad has a higher resolution than even the display behind me.”

The 5-megapixel camera has face detection, autofocus, and a filter that can produce a dream-like haze a la the Instagram app. The camera also reduces the shaky cam effect. For video, the new iPad lets you record in 1080p, has noise reduction filters for low light conditions, and video stabilization.

One big app announcement: iPhoto for iPad, which lets you manage a massive photo collection, repair images, and paint on the screen. The app is not cloud-based, which means your photos will still be local on the device and require export to use on your computer.

Another important spec, one that few predicted until this week, is that the new iPad taps into the lightning-fast LTE network. For business users, that means Web access for sites like Salesforce.com will run at speeds approaching 75Mbps in some area (especially those very close to a tower). Importantly, the new iPad will work overseas on high-speed 3G networks, which is helpful for business travelers. The new iPad will support a personal hotspot, helpful for sharing the connection in a hotel room.

The faster mobile access opens up new possibilities: you could edit larger files like a business brochure and export over the LTE connection in just a few minutes. The new iPad has a speedy A5X processor that will makes more complex apps like Autodesk Sketchbook run much faster.

Battery life remains at about 10 hours, which is a critical spec given the faster LTE access. 4G usually drains the battery much faster, so Apple must have worked some wizardry on that one to keep the battery life the same as the iPad 2.

In Case You Missed It 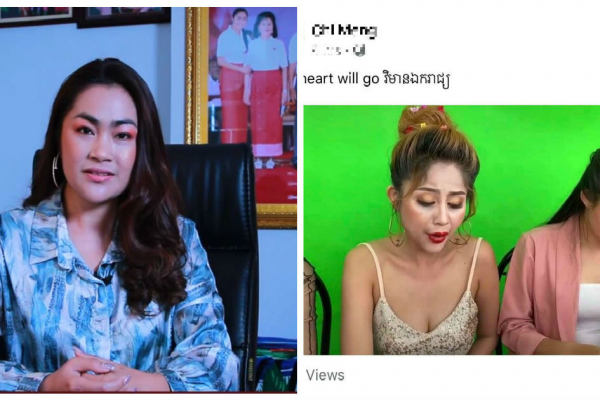 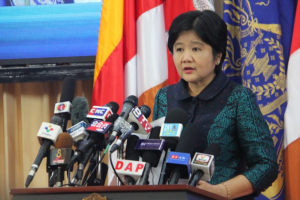